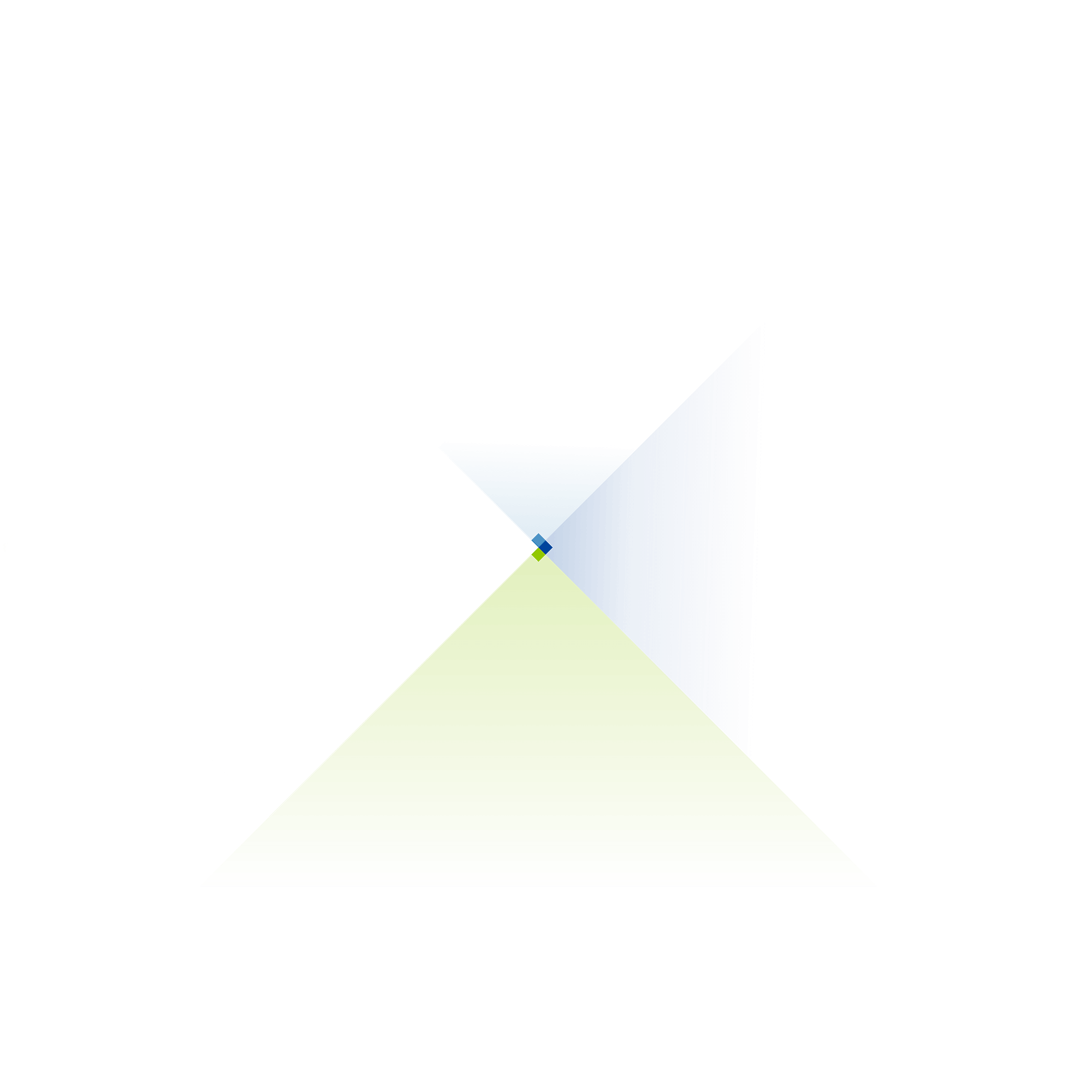 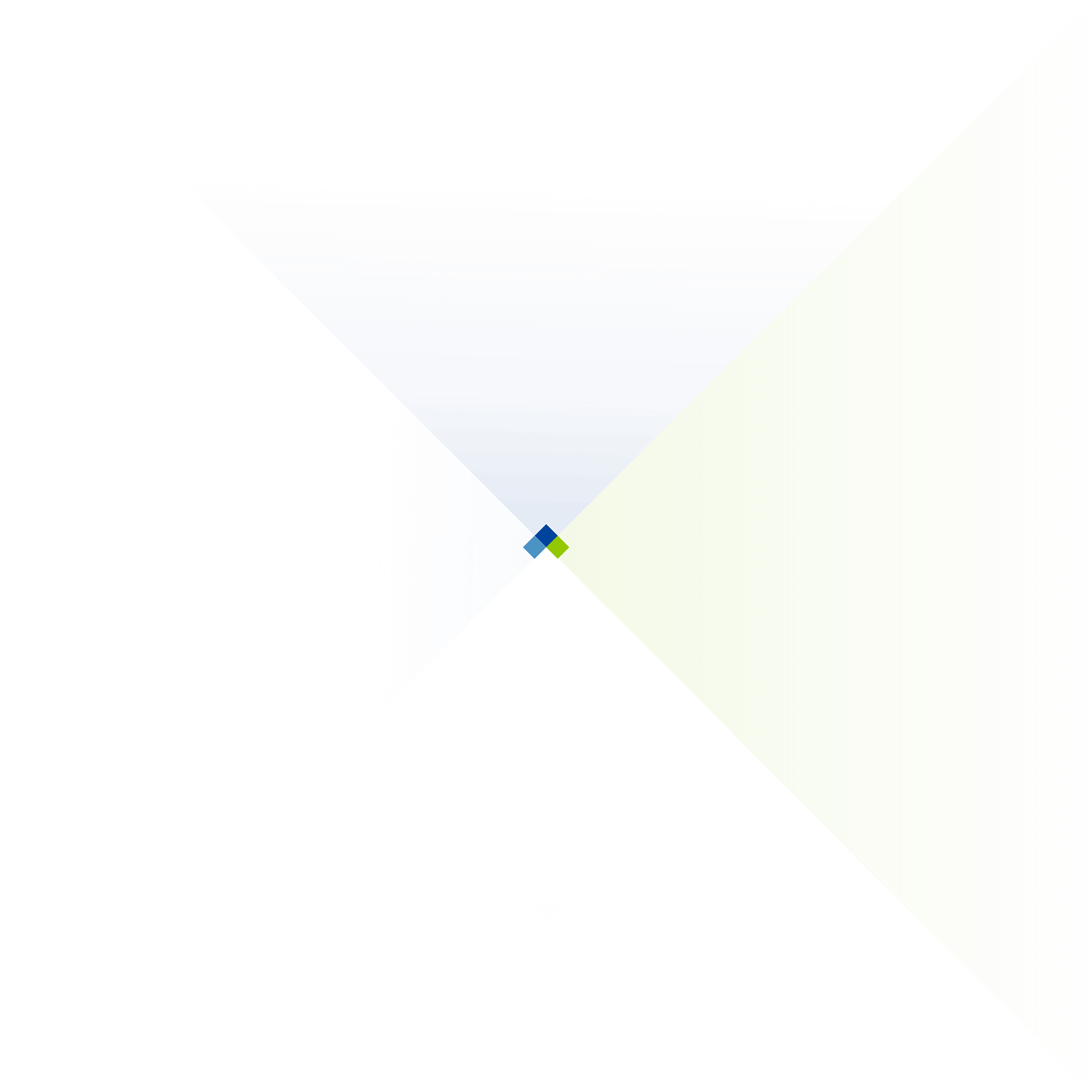 More than 260,000 people live in the Steinburg and Dithmarschen region, who, on the one hand, take advantage of the natural landscape, and on the other engage in economic activities in tune with our modern (high-tech) times. Dithmarschen is said to be the largest cabbage growing area in Germany with approximately 80 m heads of cabbage harvested every year. Meanwhile, however, the scale of the area on which tomatoes, peppers and other plants are grown under glass using state-of-the-art methods is so large it is nigh on impossible to calculate.

The Steinburg district is the potato heartland of Schleswig Holstein. Potatoes grow particularly well in the fertile sandy soils found in the northern part of the district and are harvested in a traditional manner. In stark contrast, the future is being shaped in the innovational area of Itzehoe. The Fraunhofer Institute for Silicon Technology employs many scientists, conducts research into semiconductor technology at the highest levels and develops user-oriented solutions for the North German economy and beyond. 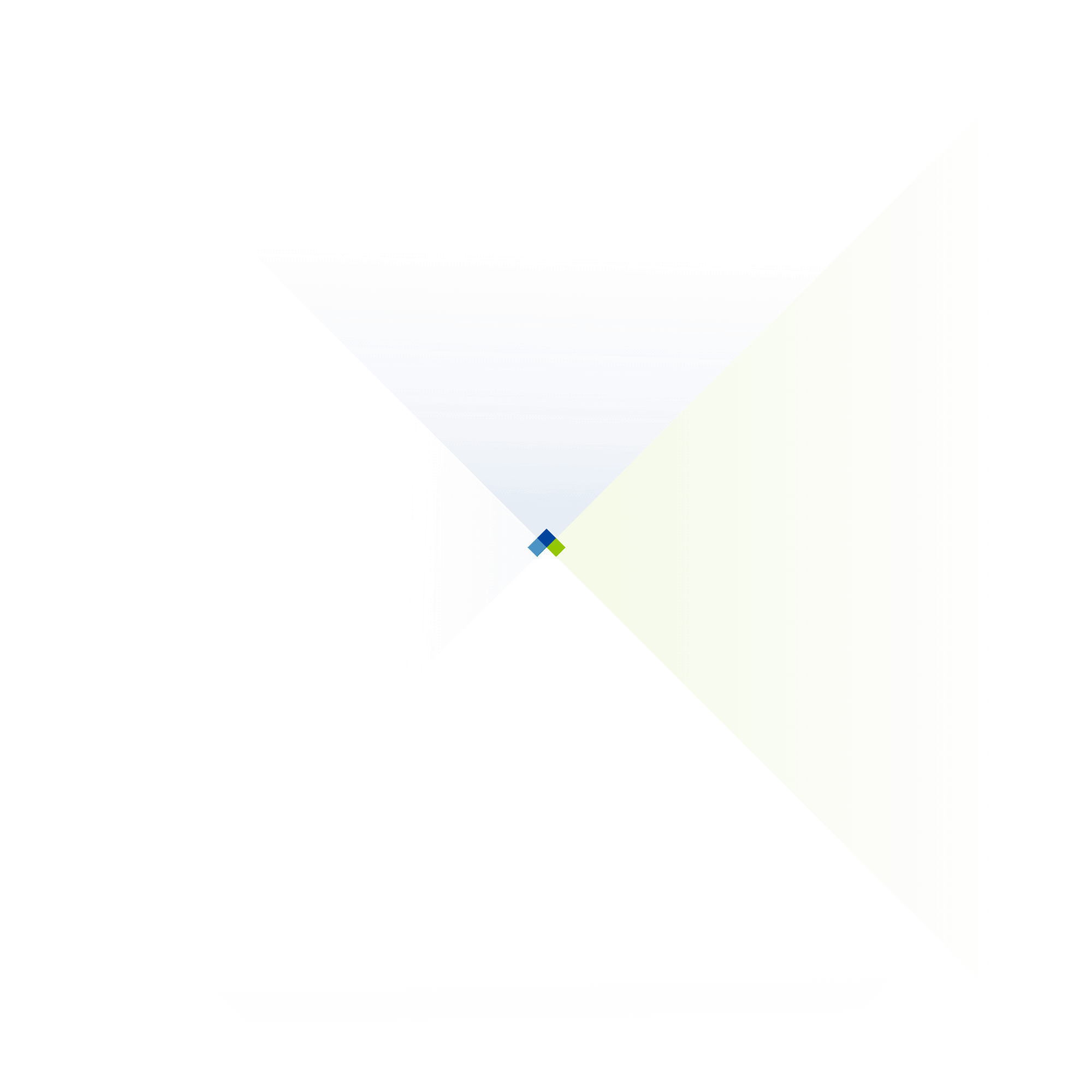 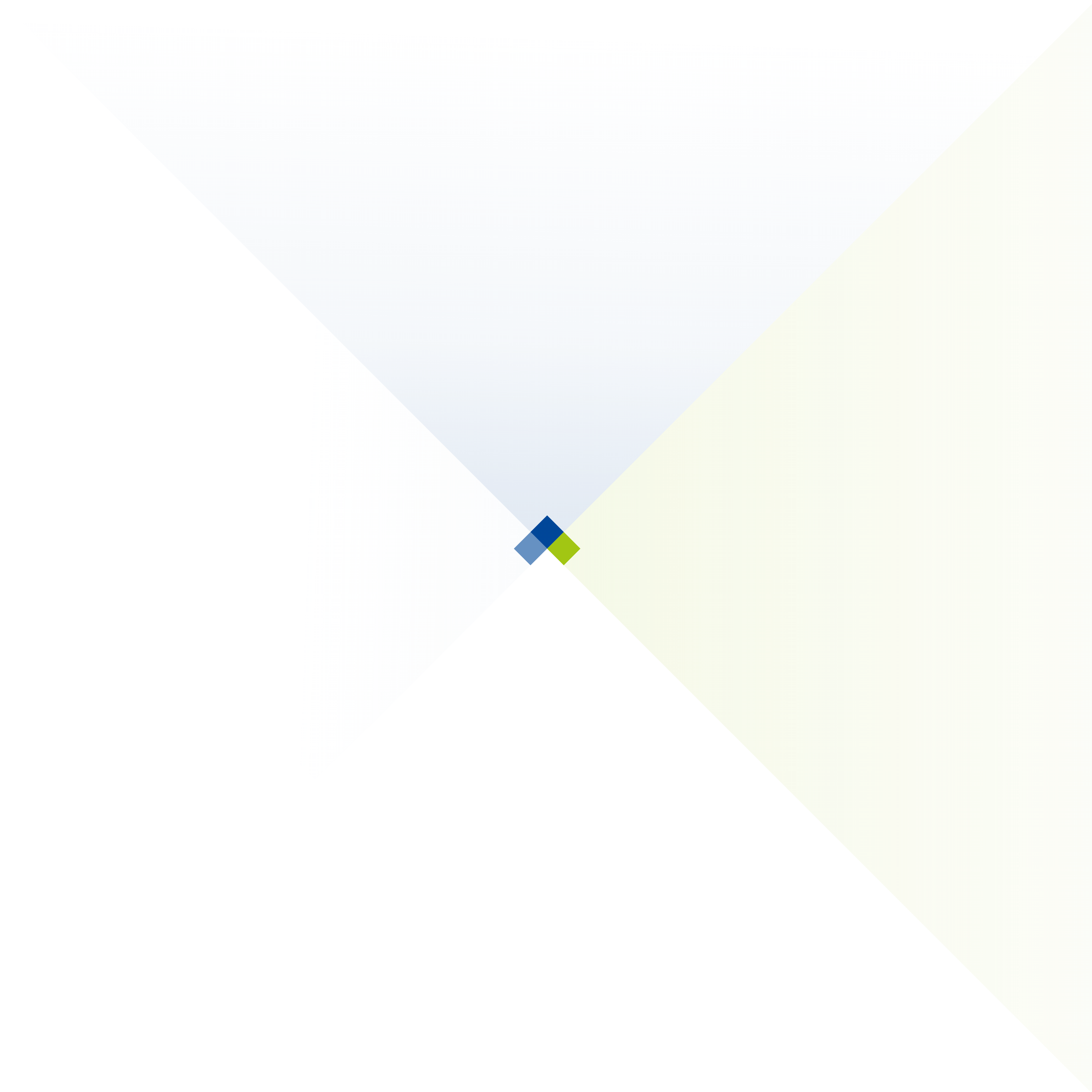